Error "Authorise a new connection", pop-up is empty and comes every second new

Hello,
I installed Kee.
Unfortunately, every second I get a new pop-up window without any controls.
An “Authorise a new connection” is not possible.

What can I do?

Greetings and thanks in advance
eneo99 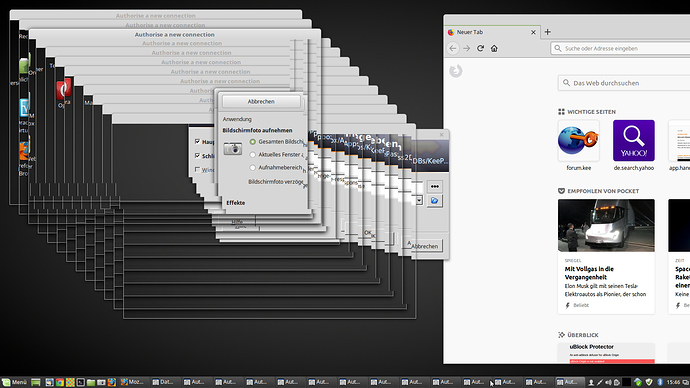 Is Cinnamon the name of a Linux distro?

What version of Kee are you using?

Hello,
thanks for your answer.

Is Cinnamon the name of a Linux distro?
No, Cinnamon is a desktop environment based on GNOME 3.
I use the distro: Linux Mint Debian Edition (LMDE 2.0)

Thank you for your help 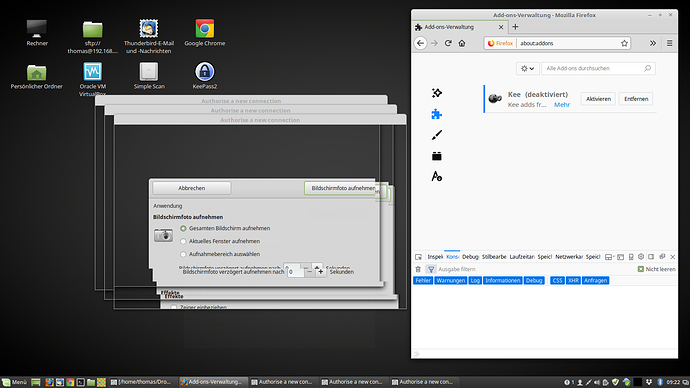